Sport, travel, events,… Here you are some of the projects carried out in the last few years in Spain and worldwide.

José grew up in Azul, Argentina. He atended High School in Buenos Aires and arrived in Spain in 2000.

He is currently based in Valencia, where he studied photography at the beginning of the 2000. Specialised in sports photography, he has worked in many countries around the world for a sports events like Norseman (Norway), Swissman (Switzerland), IM 70.3 Norway, Cannes International Triathlon (France), Challenge Fortevillage (Italy), Challenge Daytona (United States), Challenge Cancún (Mexico), Challenge Almere (Netherlands), Challenge Madrid (Spain), Challenge Salou (Spain), Israman (Israel) and other exciting challenges.

In addition to sports, he has developed projects in corporate events, shootings, meeting and promotinal actions working for companies and communication agencies. 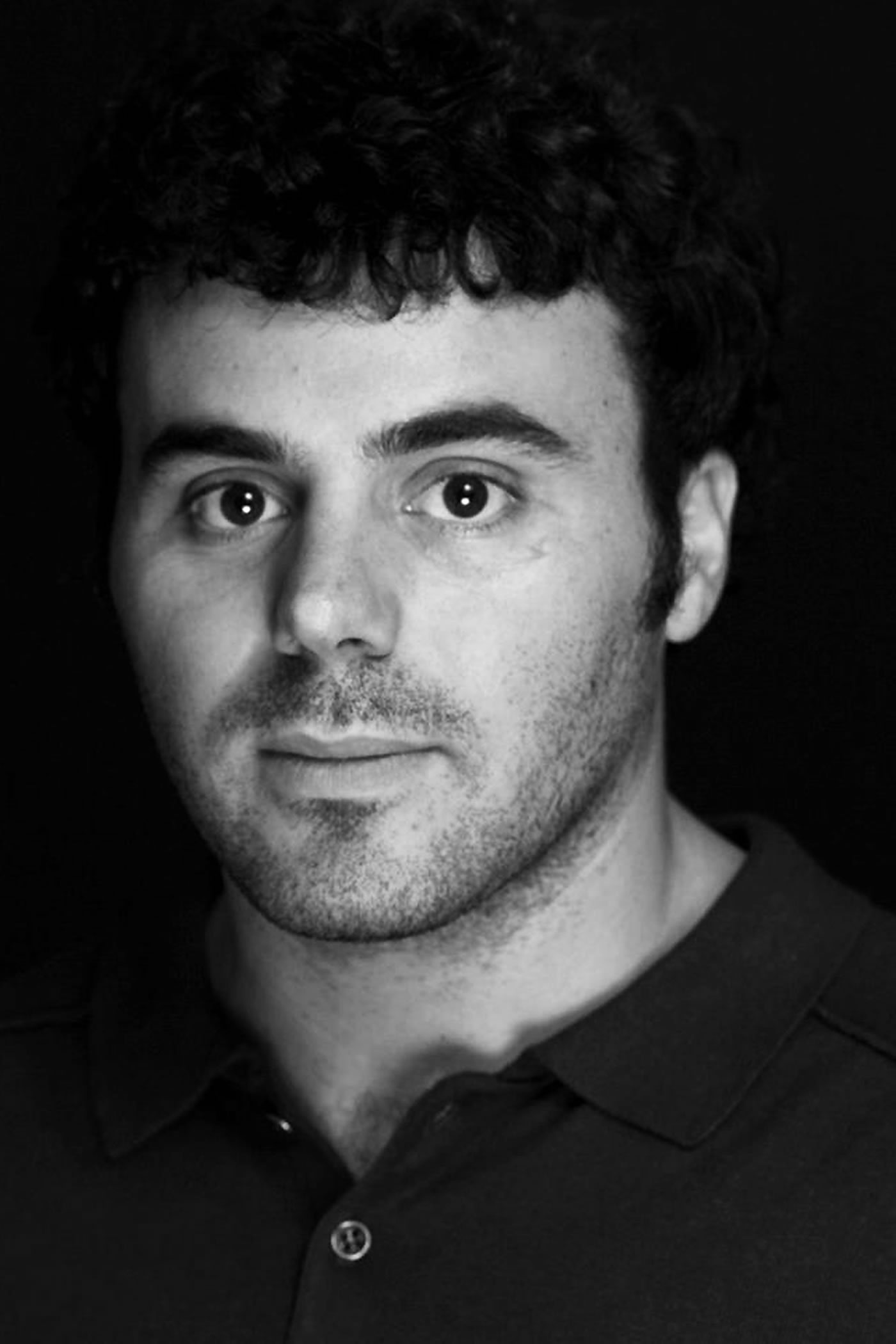 all over the world to explain